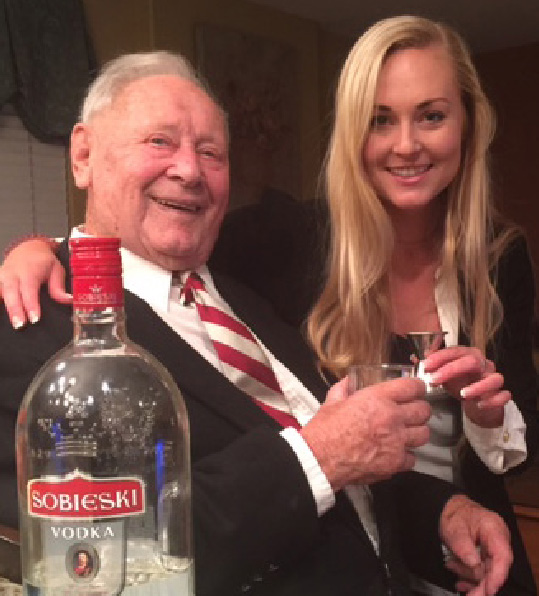 Who else but Mark “Ziggy” Wilczynski could be our Resident of the month. Ziggy was born in Poland in 1921 (94 years old).
He fought in the polish underground army and his job was blowing up bridges and eliminating German Gestapo riding the trains. It was in Poland when he first met and became friends with Pope John Paul II (he was just a priest at that time) and much later became close with another famous Pole Lech Walesa. In 1978, when Pope John Paul was a cardinal he visited Los Angeles and Ziggy was his unoffiical driver and tour guide. Through the years Ziggy has had high ranking Polish Officials visit him and his wife Nina at their Mission Viejo home that overlooks the Lake. Congratulations Ziggy 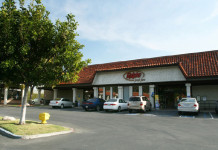 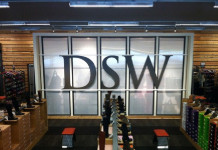 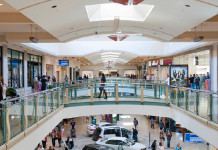 New Retailer at The Shops At Mission Viejo