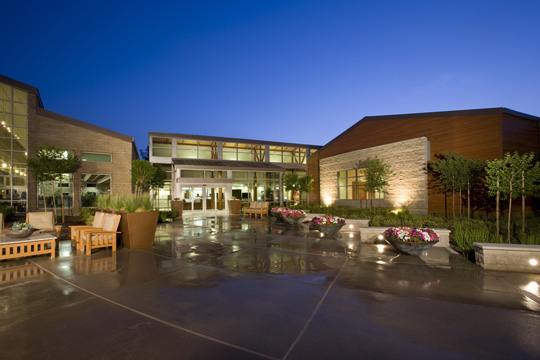 When voters decided to make the Mission Viejo area a city in 1987, they selected Norman P. Murray as one of the five original City Council members. The newly formed council unamiously voted for Murray to serve as the city’s first mayor.
Although he did not win re-election in 1992, Murray continued to work for Mission Viejo. He served on the Planning Commission and the Historical Committee and was active in several service organizations.
The Norman P. Murray Center is named after Norm. He is well-remembered today. 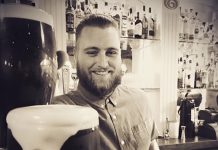