A nearly 13-year veteran of the Orange County Sheriff’s Department, has been named Mission Viejo’s 2014 Deputy of the Year. Deputy Anderson’s strong work ethic and commitment to the City has earned him the respect of peers, supervisors and community members.

Deputy Anderson is a proven leader who is recognized for his knowledge and teaching ability as a Field Training Officer (FTO). In fact, over the 5 years Deputy Anderson has been in Mission Viejo, he has been responsible for training 10 new patrol deputies. The dedicated deputy is also recognized by peers as a great communicator and source of information. He stays cool under pressure, and residents have noted his compassion and concern. One man said Deputy Anderson is an “asset to the department and the most professional deputy he has ever seen.” 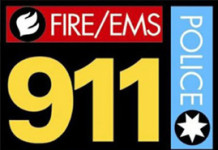 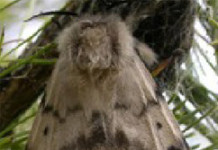